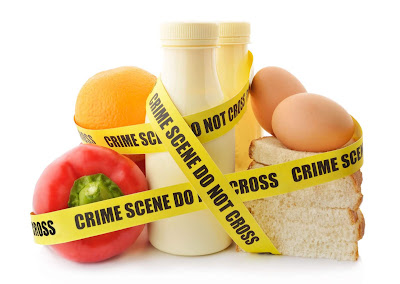 The Toxicology is the branch of science that deals with the adverse effects of chemicals on living organisms and leads to fatal condition in living organism. Toxicology is interface of chemistry and biology. – Pharmacology: therapeutic effect – Toxicology: toxicosis or disease effect Food toxicology deals with physical, chemical and biological properties of food particles and detection of toxic substances in food, and their diseases and infections. Some food items are poisonous and some are medicinal, stimulatory, hallucinatory, or narcotic effects. 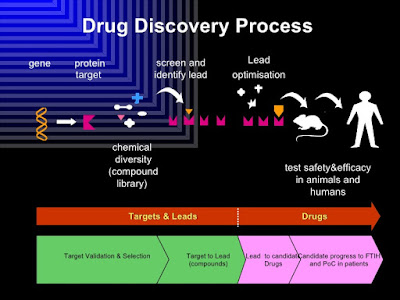 At initial stage of Drug Discovery, based on the single molecule disease target, scientist identifies the high specificity compound which modulates and interacts with the target. The approach used by them was “one target and one drug” approach which is the failure one. Thus, result in the intake of series of specific target drugs which reacts in ineffective way to the isolated target. The new drugs are prepared well than the previous generation to increase the life, strength, reduces the pain and suffering. The development of new drugs makes the pharma industry to take risk in cost and time. The new Drugs are discovered in the basis of cheap (to the people) and more effective. The various phase are there for drug discovery and development, at last the drug enters via New Drug Application (NDA) and then launched into the market only by satisfying FDA rules and regulations. The base for the drugs is synthetic molecules, which is directly, or indirectly a natural product or polyconstitue…
Post a Comment
Read more 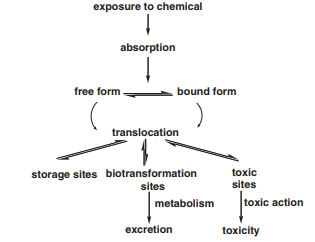 Toxicology deals with the chemicals which show adverse effects on living things. Toxicology is an interdisciplinary course of various branches. The further the toxicology has been classified as:: Clinical Toxicology, Forensic toxicology, ecotoxicology, Occupational Toxicology, Environmental Toxicology, Regulatory Toxicology and Food Toxicology.
The major biological factor influence toxicity is Adsorption, Distribution, Storage and Excretion. The factor adsorption is influenced by Type of Membrane, adsorption rate in the alimentary canal. Same as adsorption; Distribution is influenced by the volume of distribution. The storage means accumulation of a toxicsubstance, when it crosses the intermediate dose rate it leads to adverse effects in the organism. In Excretion, elimination of Toxic substance occurs through various routes urine, faeces, and exhaled air.
Here toxicants present in food are detected through quantitate and qualitative analysis.
Nutrient Deficiencies, Toxicities, and Other N…
Post a Comment
Read more

Role of Nanotechnology in Pharmacology 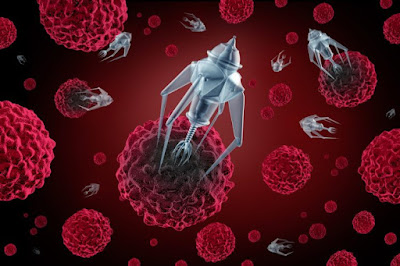 Nanotechnology overcomes many challenges in the field of pharmacology. The Nano-sized materials are designed and fabricated to carry the drugs to the targeted region and further released drug concentration will be more in the target location. Nano-particles are used for both treatment and diagnosis. Many nanomaterials are patented and used for analysis, detection and treatment of the diseases.
Nanotechnology devises application is used in the field of medicine and leads to the development of various Nanomedicines; used in the diagnosis and treatment of various disease. The Nanomedicine leads to the better path in the human life.Diagnostic Nanomachines could be employed to monitor the internal chemistry of the body. Mobile nanoparticles are used to circulate in blood and lymph nodes to find out abnormalities and signal will be passed by them. Nanomaterials are implanted in the human body whoever has a chronic deficiency to induce the drug release and also helps in secreting hormones. The…
Post a Comment
Read more 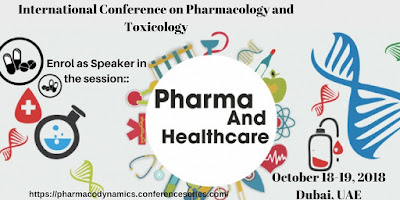 In recent years, there are many disputes going between Pharma and Healthcare organisation which will have impact on the sick people. Effective and cheap health promoting activities are supported by industry because they are not patented and low-cost. As the result most affected are the sick,poverty-stricken and the minimum educated ones, free market successes appear to pose unsolvable challenges to justice in social public health.
The major factor is Advertising Drugs and Selling Sickness.


Public advertising gets increasingly powerful using aggressive direct-to-consumer marketing, payments to celebrities for appearing on TV shows and telling about their illnesses and cures, and sophisticated targeting of consumer groups that will then effectively lobby insurers and regulators for the industry’s causes A most remarkable tactic for expanding drug markets is “disease mongering,” i.e., trying to convince essentially well people that they are sick by medicalization of trivial conditions: for…
Post a Comment
Read more 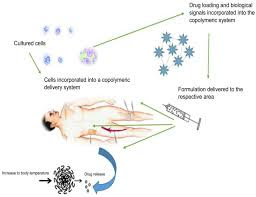 Innovative and complex ideas in the field of polymer injectable drug delivery systems. For customised products such as new and innovative Injectable Drug Delivery Systems, it needs a wide range of polymer technologies including injection moulding, extrusion and assembly. Starting with a first idea through prototyping, design studies, risk analysis, research and development up to mass serial production under clean room conditions, packaging and sterilisation the complete supply chain is more than just complex. Innovative Injectable Drug Delivery Systems With a share, injectable of about 25% was the number two in the global pharma market in 2010, preceded only by oral medication. Double-digit growth rates, for example, in the areas of biotech products and injectable generics show the importance of this market segment.

Oral administration tops the list of approved pharmaceuticals, with approximately 7,468 total products on the market or approved for marketing. However, when looking at the…
Post a Comment
Read more 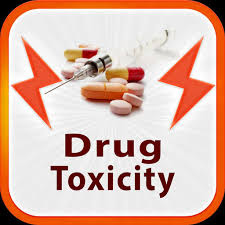 Drugs are xenobiotic that can be recognized by the immune system as foreign substances. Most small molecule drugs with a mass of less than 600 Daltons are not direct immunogens, but act as haptens, where the drug binds (often covalently) to a protein in the body and is then capable of triggering an immune response. If a drug is sufficiently large (e.g., a therapeutic peptide or protein), it may directly activate the immune system. The two principal immune mechanisms by which drugs can produce damage are hypersensitivity responses (allergic responses) and autoimmune reactions.
Whether a drug will do more harm than good in an individual patient depends on many factors, including the patient’s age, genetic makeup and pre-existi…
Post a Comment
Read more
More posts